Floridians are a different breed. It may be the year-around sunshine that makes them the way they are but they are unique no matter what. This is why we should celebrate Florida and its inhabitants. What better way to applaud their authenticity by none other than capturing the riveting sounds in the form of art – by collecting a music poster!

Music tells a lot about a community. Aside from meeting a native and getting to know them, music conveys a people’s beliefs, wants & desires; their personality in sound form. The following posters are the most iconic Floridian music bands that have graced the radio waves. 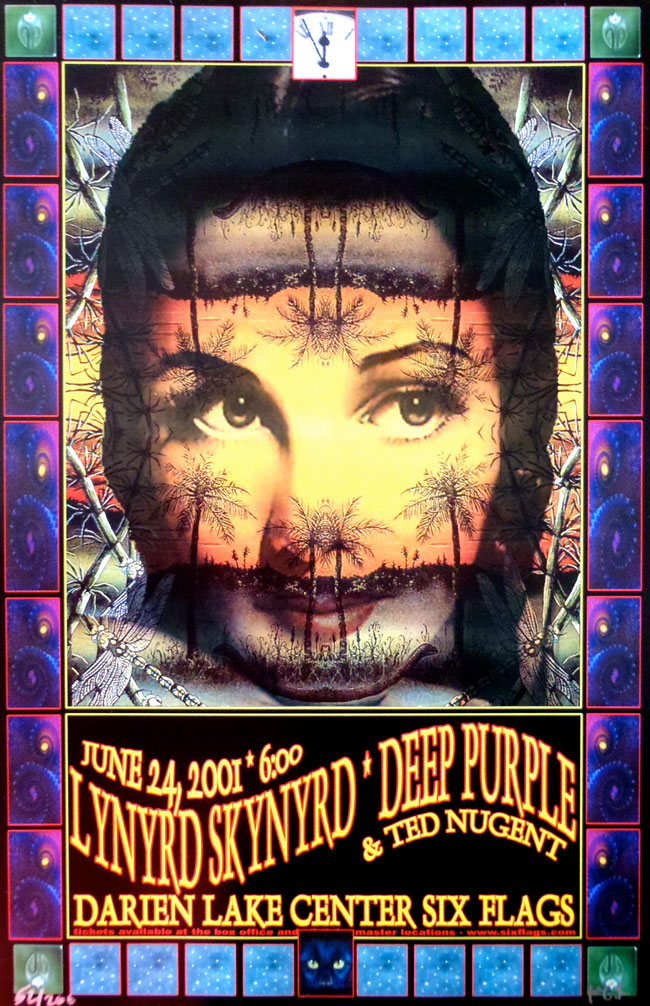 Lynyrd Skynyrd, an American rock band, that was inducted to the Rock Hall of Fame in 2006, formed in our neck of the woods, Jacksonville, Florida. The band was originally formed as My Backyard in 1964 and comprised Ronnie Van Zant (singer), Gary Rossington (guitarist), Allen Collins (guitarist), Larry Junstrom (bass guitar) and Bob Burns (drums). Ultimately, the name changed and became Lynrd Skynrd, with band members:  Leon Wilkeson (bass guitar), keyboardist Billy Powell (keyboard) and guitarist Ed King (guitarist) Artimus Pyle (drrums),  Steve Gaines (guitarist), and Ronnie Van Zant (lead vocals). The Van Zant family is well-known in Fleming Island & Green Cove Springs area. They have donated their land and turned it into a park for the families of the area; visit Van Zant Park when you’re in the area.

Creed, an American rock band, hailing from Tallahassee, Florida. Formed in 1994. The band consisted of Scott Stapp (lead vocal), Mark Tremonti (guitarist/bass), Brian Marshall (bass guitar), and Scott Phillips (drums). This Florida band was one of the lead acts that created the post-grunge movement in the 1990s. Creed sold over 28 million records in the United States, sold over 53 million albums worldwide, and was the ninth best-selling artist in the 2000s. Not bad for a Florida band. 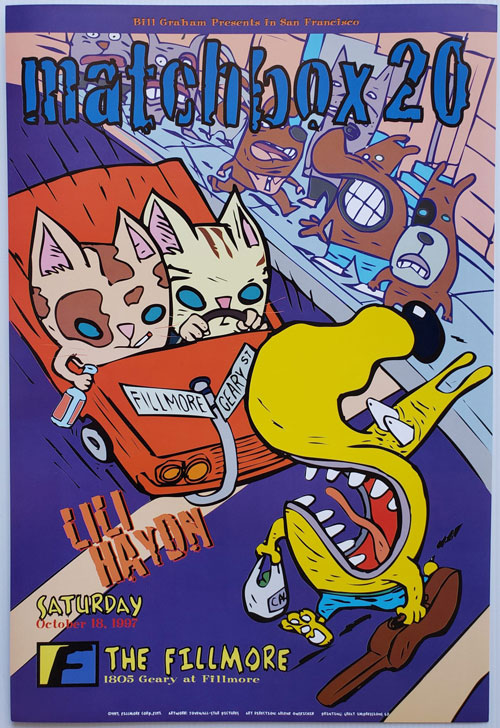 Florida music band Matchbox 20 poster at the Fillmore in 1997

The band’s name Matchbox 20 comes from Paul Doucette who saw a man wearing a softball shirt at the restaurant that he waiting tables at.

“A guy walked into the place I was working and I wish I knew who this guy was, because I have no clue,” Douchette explained.

“He had a big number twenty on a softball shirt… a bunch of patches all over it, and the only word that I saw from the patches was the word ‘matchbox,’ and I was like 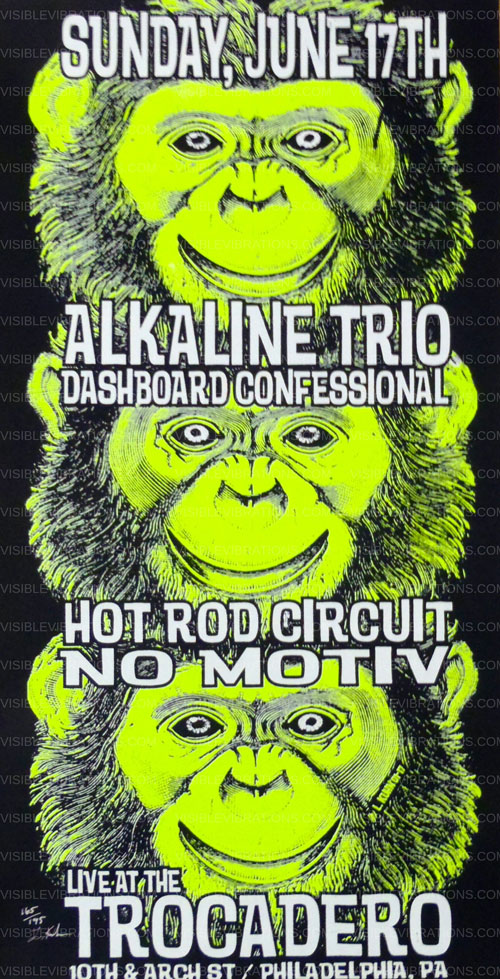 The Florida band had a revolving cast of members. A Song was featured in the movie ‘Jennifer Body’.

Landscapers In Keystone Heights
Landscapers in Gainesville
Choosing the Best Flooring For Your Home
Do I Need A Permit Expediter?
Florida Spring Gear: Things You'll Need
Starting A Business in Florida During COVID-19?
Previous
Next